This data visualisation artwork creates an imaginary universe to render the secret life of the satellite Masat-1 (which means ‘smudge’ in Hungarian) that was launched into low Earth orbit on 13 February 2012. Orbiting around the Earth three times a day,  the small cube sends nonstop telemetric data to a tracking centre in Budapest revealing information not only about his own state but about changes in the atmosphere.

Through the engaging visual display the aim of Universe Masat is to make visible and accessible complex mechanisms of a rather simple looking object ( a cube) that orbits around our planet. While the visual elements of this universe dynamically transform, often displaying radical on-board changes of Masat (for example temperature of the on-board and outside solar panels)  it also shows any changes to the atmosphere (e.g, a high battery temperature suggests a proximity to the sun rather being in the shadow of the Earth).  Universe Masat  has been ‘visually expanding’ from the minute Masat’s was launched in February until its unavoidable end when it enters the Earth’s atmosphere. By shaking the visual display, viewers can access detailed information of the data to visualise the Masat’s universe. The project was launched on the Data is Beautiful Symposium website.

The project is a collaboration between Budapest University of Technology and Economics, and Newcastle University's Culture Lab.  Visit the official MASAT website for more information. 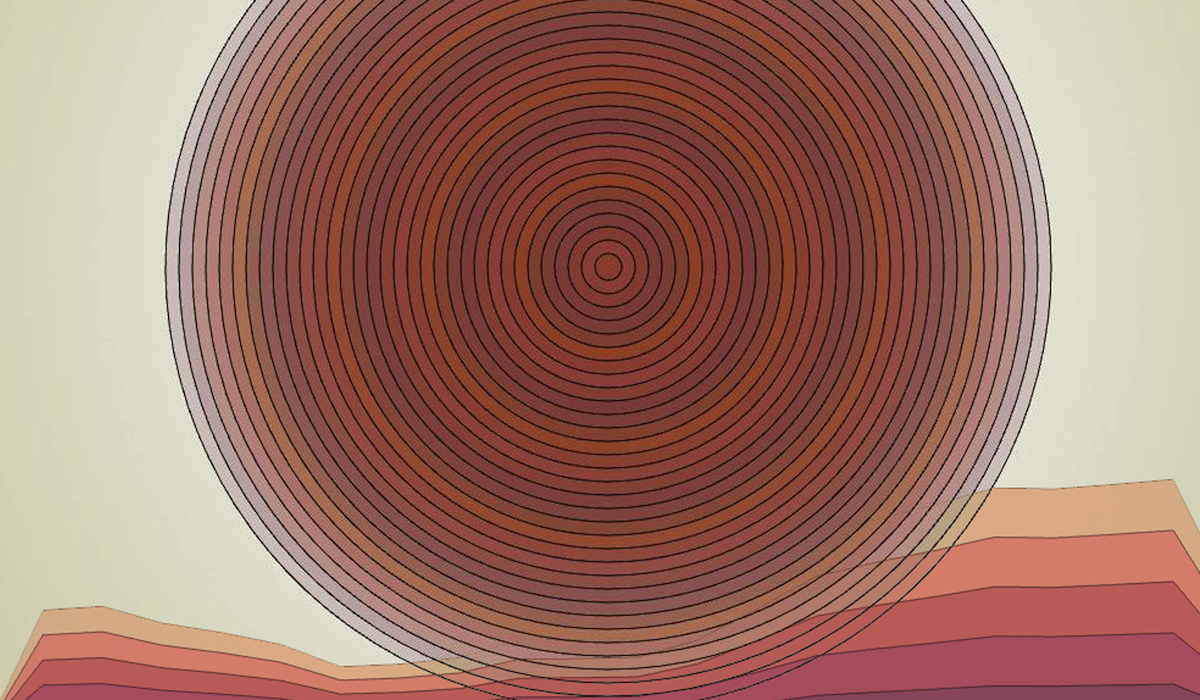 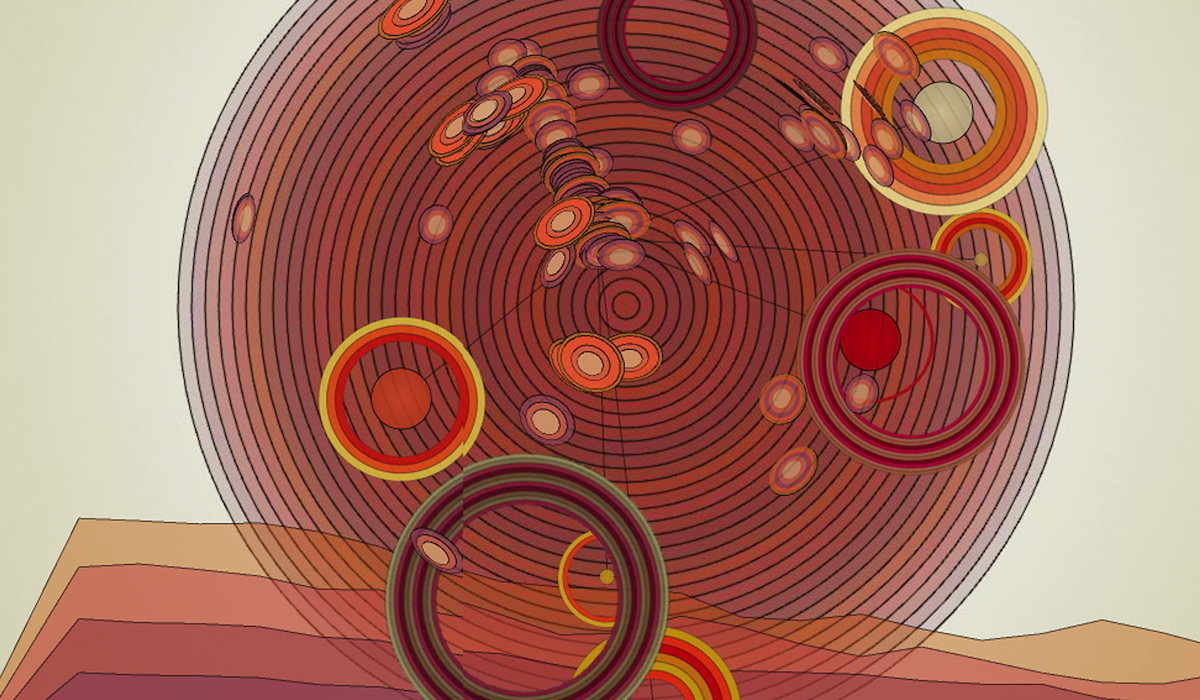